Mark Stuckey has confidence in the ability of businesses to ride the economic rollercoaster of 2023 and anticipates positive activity and growth opportunities in some regional hotspots. 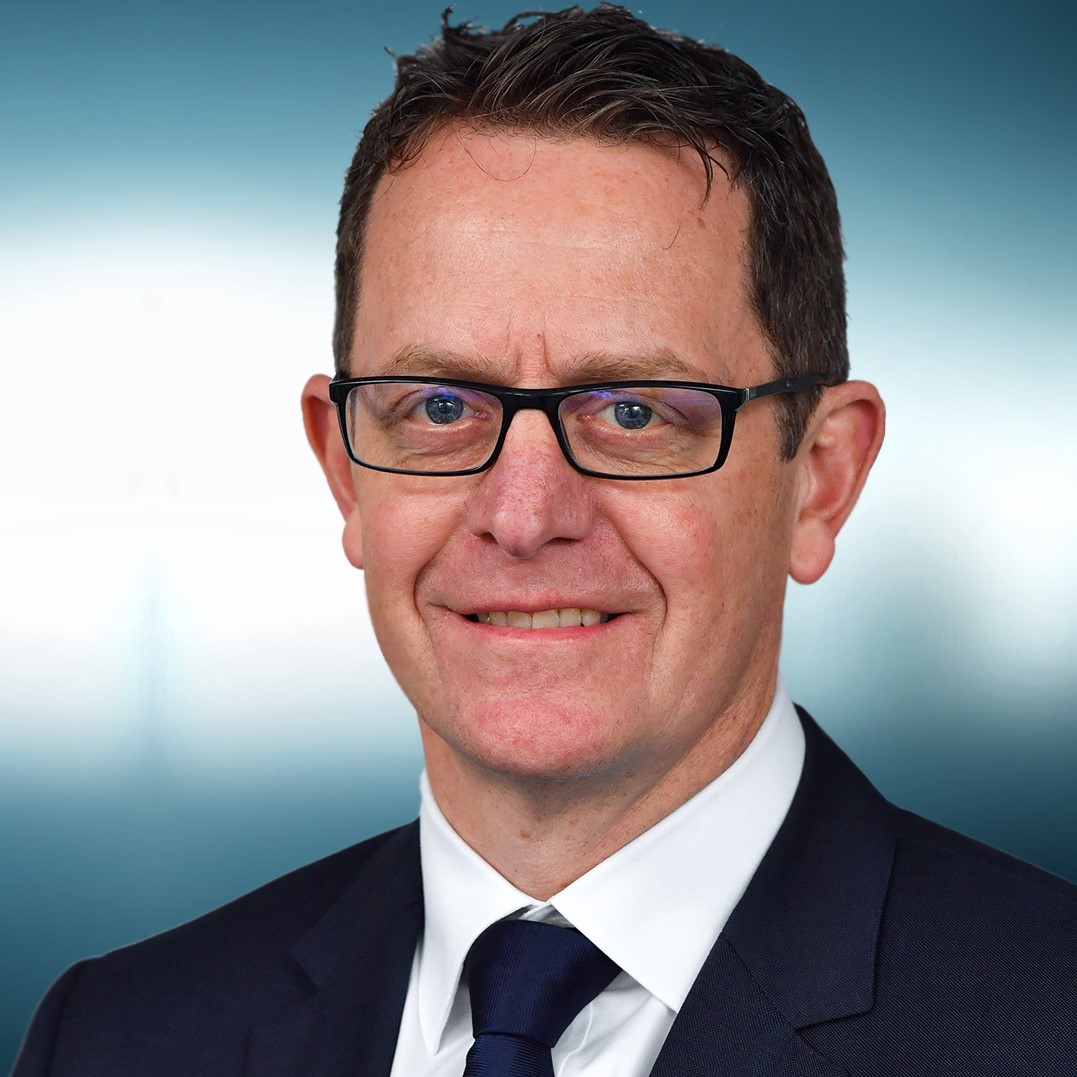 Overall, last year was a fairly positive and consistent one for businesses in the south, despite the impact of higher energy prices, the cost-of-living crisis and geopolitical instability in the second half of the year.

That may seem counterintuitive, but this is of course a relatively affluent region, encompassing a diverse range of sectors and industries, and one that has still seen plenty of investment and growth opportunities.

The £251m investment at the Shinfield film studio complex in Reading, which saw building work start last summer, and continuing investment in Oxford’s world-leading life sciences sector, are just a couple of notable highlights I would point to.

In December the Solent Freeport in Southampton and the Plymouth & South Devon Freeport in Devonport took a major step forward as each received final government approval and £25m in seed funding, opening the path to significant potential future investment and economic activity.

Even so, deteriorating macro-economic conditions in the second half of 2022, along with ongoing raw material shortages and an increasingly difficult and competitive labour market undoubtedly put many companies under pressure, particularly in manufacturing.

Yet, unlike during the Covid-19 crisis, we saw relatively few business failures and no significant uptick in demand for additional support from us across the region.

Most of our clients continued to benefit from strong liquidity due in no small part to the cash reserves many had built up during the pandemic.

In terms of M&A, we saw a few acquisitions within the life sciences area, but in the main deals tended to be on the sell-side, generally resulting from lifestyle and retirement-driven disposals or employee buy-outs, rather than distressed sales.

Turning to 2023 and clearly the headline economic challenges of the previous year are set to continue. The tight labour market and the battle to attract and retain both young talent and more experienced hires will be a huge issue for organisations and likely to drive further wage inflation.

On the plus side, many businesses still retain the strong liquidity seen in 2022 as we go forward, and with interest rates going up a significant number of companies are taking the decision to prepay existing loans to reduce their exposure to charges. Many have also had the foresight to fix their energy costs with suppliers mitigating the rise in prices.

Having come through the pandemic, most SMEs have already optimised their business models and improved efficiency by embracing new technologies. Consequently, if we do face a prolonged recession this year, many firms in our region are fairly robust and have plenty of cash on their balance sheets to see them through rough periods.

Environmental, Social and Governance (ESG) agenda firmly on the radar

More than ever before ESG is going to be a growing focus across all sectors – primarily its environmental aspects, but increasingly the social and governance elements too.

The latest Government energy support package will see the Price Cap removed at the end of March for businesses in England, Scotland and Wales, replaced by a new discount mechanism based on wholesale prices. All businesses are likely to see a rise in costs although energy-heavy sectors will see higher discounts available. In the short term, cash and profits could be impacted and some businesses may look to increase prices or reduce costs to try and maintain margins. Many will also look for ways to reduce energy consumption.

Whilst investment in longer term solutions may hit corporates as an extra cost in the short term, it might also be imperative for businesses to look at how they can future-proof their running costs by developing a more sustainable approach to their energy consumption.

With sustainability high on the agenda for many businesses, it is important that the cost of doing business does not overshadow this important transition. For projects with long-term sustainability at the core, sustainable financing may be a suitable option to support any immediate shortfall in cashflow.

Although we’re facing strong headwinds, I believe our region offers some strong opportunities for economic growth

With the establishment of the region’s two Freeports at Southampton and Devonport now a reality, there is growing optimism around the potential investment they will bring through grants, beneficial rates and tax breaks, along with new infrastructure investment and development.

For example, funding is in place to build a new runway at Southampton Airport which will draw more people into our region, and build on the already substantial visitor traffic and economic activity generated through Southampton’s cruise ship port.

Other potential growth hotspots include Oxford, which as part of the Oxford-Cambridge arc, is benefitting from significant life sciences investment and likely to see increased employment. And tech companies are helping Brighton to boost its position as a powerhouse for the region, with the Centre for Economics and Business Research (CEBR) predicting that by the end of 2023 it will be ranked the fifth best city for economic output growth in the UK.

I also expect to see much more activity around the creative arts and technology sectors in Bristol and Guildford, two of the UK’s major video games development centres in a burgeoning industry reckoned be worth in excess of £5.7bn globally.

Bristol, along with the Thames Valley and South Wales, also has great potential for growth in the manufacturing, transport and logistics sector, and we expect to see more companies investing heavily in technology such as AI and robotic process automation to increase their efficiency and reduce dependence on human recourses in the face of labour market pressures.

I’m sure the Thames Valley’s burgeoning film and TV industry will continue to gain momentum in 2023 as the Shinfield Studios development gets into its stride, with four stages already open, and 14 new ones and complimentary support spaces being constructed on a rolling basis throughout this year and into the summer of 2024.

The next 12 months are also going to be crucial for our region’s slowly recovering leisure and tourism industry, especially in our coastal resorts, and the local tourist industry will no doubt be hoping that the squeeze on people’s pockets will encourage them to spend their money on UK staycations rather than overseas holidays.

Naturally, any optimism has to tempered by the challenging and evolving wider economic picture. But most clients we look after are strong and prepared enough to manage a recession, are still hungry for growth and are actively seeking ways to develop their businesses. So, all things considered I think the region is well placed as we go into 2023.

We’re here to support our clients where we can this year, and we welcome the opportunity to help.

Barclays has a range of dedicated Industry Specialists to support your sector needs.

Get responsive, on-the-ground support for your business from Barclays industry specialists and dedicated corporate banking teams based in your region.